A girl raised in the south that doesn’t like coleslaw…what is this craziness?!

It’s always too sweet, too milky or it has a horrible flavor like some gross green dessert salad I had as a kid. I just searched google for 5 min trying to find what I’m talking about to no avail. Closest I came was watergate salad and that’s for sure not it. Clearly that stuff traumatized me enough to refuse to eat coleslaw for years until I discovered what a great addition it is on top of a pulled pork sammich. So I was forced to come up with something palatable so I could really enjoy the heart and soul of Memphis – BBQ!

I should call this Nicoleslaw bc it’s awesome (like me!) and its absolutely delicious!

That sounds awful tho, so we’re sticking with Coleslaw 😉

I generally use green cabbage but I have a 5lb bag of red/purple cabbage so that’s what I used here. I think it’s a little prettier too!

This is what my cabbage looked like so I opted to chop into smaller pieces instead of trying to julienne these large shreds. Starting from a full head, I would just thinly shred but I love the texture of chopped as well – choice is yours!

Next up is the the really good stuff!

Add in chopped or shredded cabbage.

Stir to combine and refrigerate for at least 2 hours for flavors to develop.

This goes well as a side for virtually everything but especially fried chicken and BBQ!

View all posts by ohmyketo 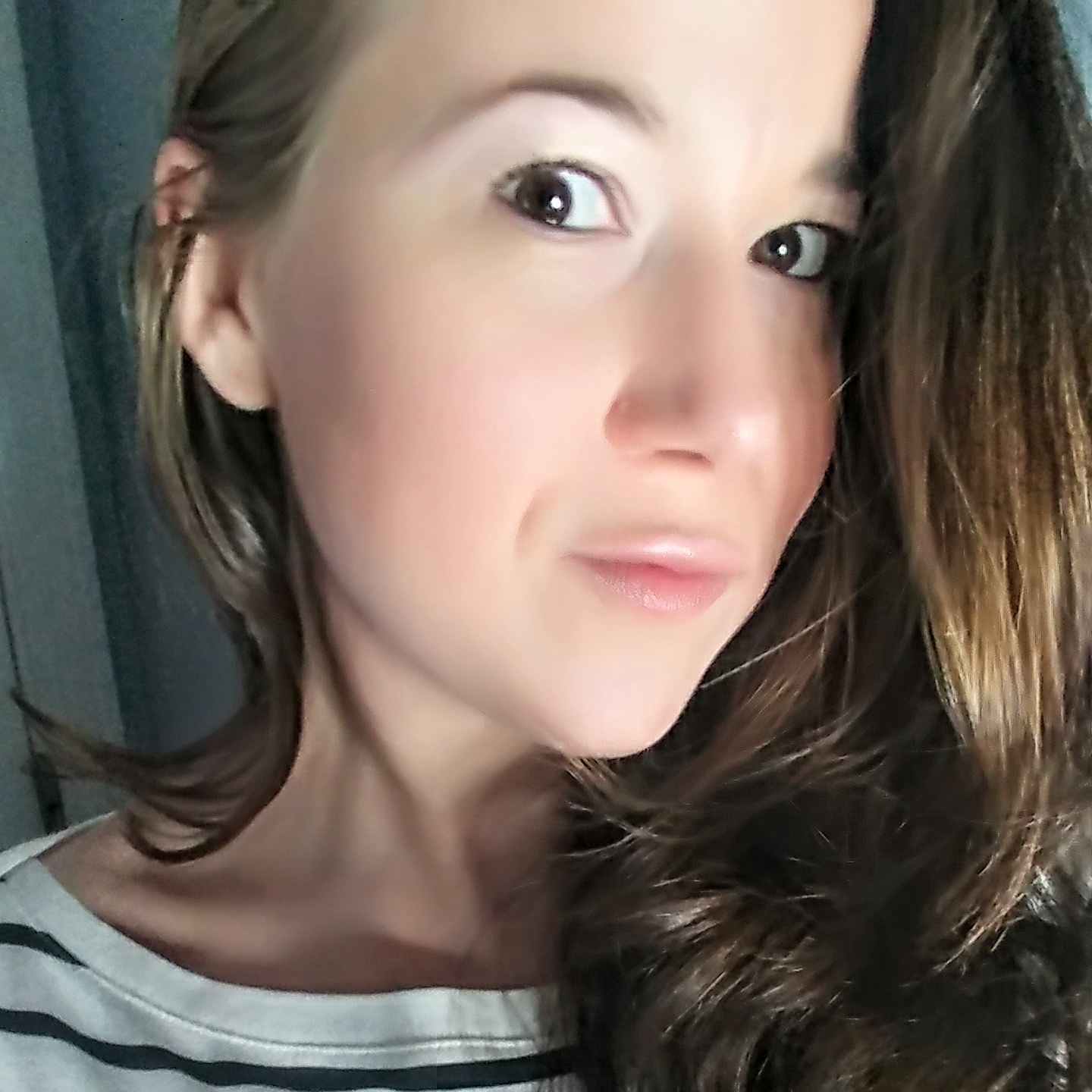 Kiddo wrangler, recipe developer and the creator of Oh My Keto

Here you’ll find all of my favorite keto recipes, products and tips